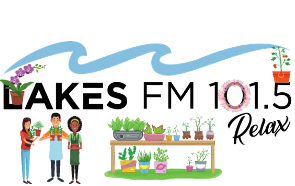 Oscar winning actors Denzel Washington and Julia Roberts will reunite to star in the Netflix drama Leave The World Behind. The actors, who starred together in 1993 legal thriller The Pelican Brief, are set to appear in the movie adaptation of Rumaan Alam’s upcoming novel of the same name.

Roberts, who won the best actress Oscar for Erin Brockovich, will play the mother of one family while Washington, the best actor winner for his portrayal of a corrupt police officer in Training Day, stars as the father of the other.

Via www.justjared.com
Julia Roberts and Denzel Washington will be starring in the upcoming movie Leave the World…
07/20/2020 6:06 PM