Calvin Harris and The Weeknd previously teased their new collaboration, Over Now, with a picture from the studio; and now they’re confirming it with a series of promo posters.

In a post on The Weeknd’s Instagram page, the release date for Over Now was revealed to be this Friday, August 28th, with the duo being billed as “Calvin Harris x The Weeknd,”

‘Over Now’ follows Harris’ latest track, which released under his Love Regenerator moniker last month titled ‘Live Without Your Love’. 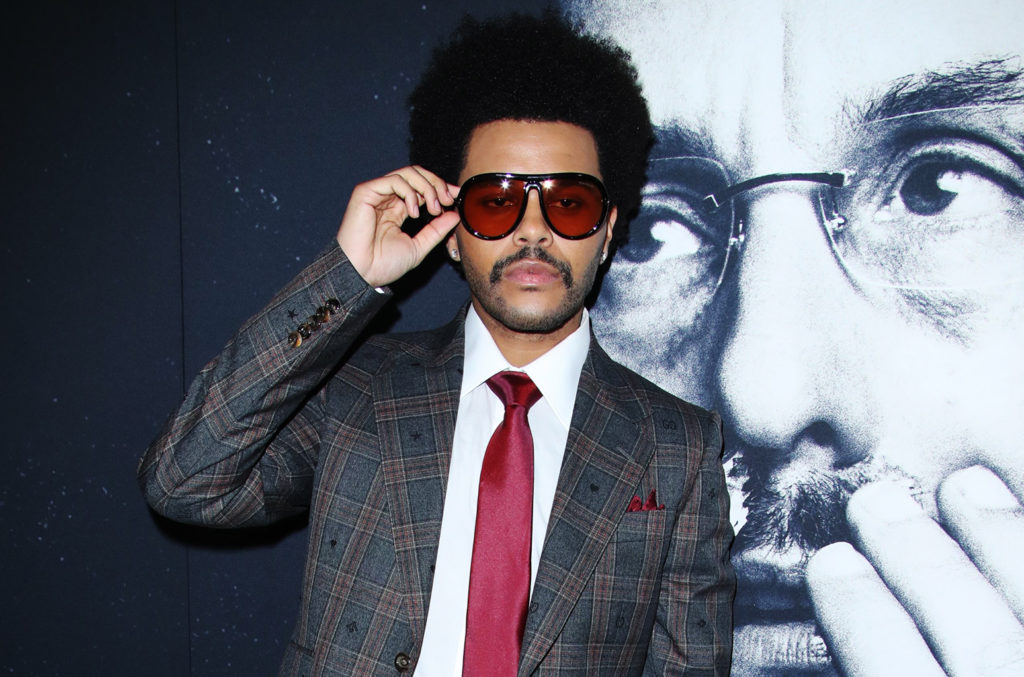 Via www.billboard.com
Ashley Iasimone FACEBOOK TWITTER EMAIL ME It won’t be long before The Weeknd and Calvin Harris’…
08/22/2020 5:17 PM