Halsey surprised fans by announcing the upcoming release of her first live album: Badlands (Live From Webster Hall).  The album captures a 2015 live show at the iconic New York venue.

Halsey kicked off the summer by releasing “Be Kind,” a collaboration with Marshmello. She followed that up by releasing a book of poetry called I Would Leave Me If I Could.

You can see Halsey’s live album announcement on Instagram at the link here.  Badlands (Live From Webster Hall) drops on Friday, August 28th. 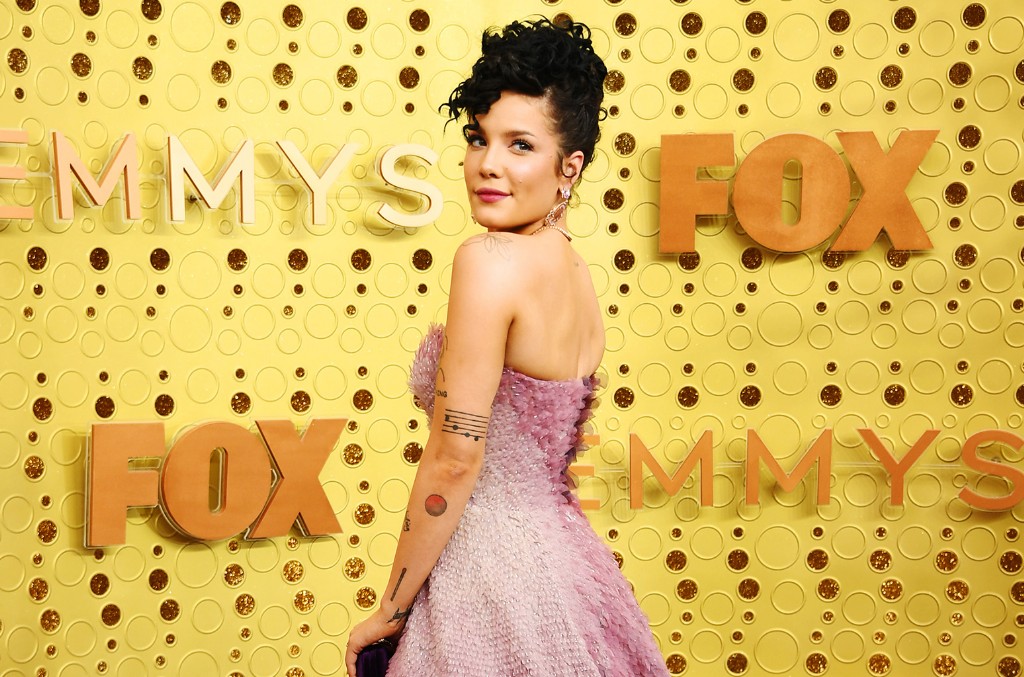 Via www.billboard.com
It’s been five years since Halsey released her debut album, so of course she’s celebrating it…
08/26/2020 8:26 AM