Following the announcement of her new album The Rarities and an upcoming memoir, Mariah Carey is also hoping to spread some Christmas cheer this holiday season.

Apple TV+ confirmed that Mariah Carey’s Magical Christmas Special is on the way, though no release date is set yet. The service is labeling the program as an “innovative special” featuring music, dancing and animation, all of which will be “driven by a universally heartwarming story that brings the world together.” Carey will also serve as a producer on her show, along with Roman Coppola, per Apple TV+’s announcement. Hamish Hamilton (the man behind previous Oscars and Super Bowl halftime shows) will direct the special. 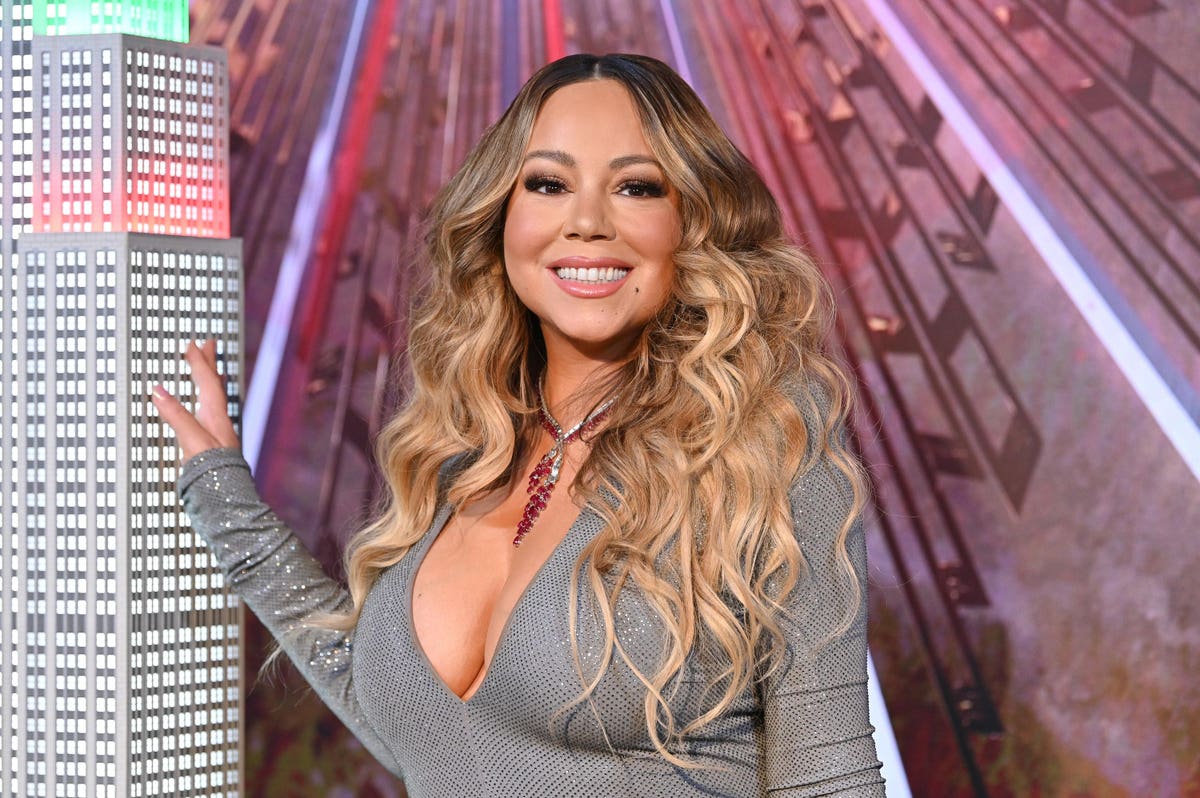 Via www.forbes.com
The holiday special will include music, dancing, and animation, as well as a lineup of surprise…
08/31/2020 4:11 PM