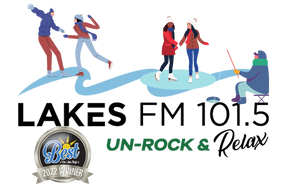 27-year-old Miley Cyrus has teamed up with 72-year-old Stevie Nicks on a new song, a mashup of their respective songs “Midnight Sky” and “Edge of Seventeen.”

Cyrus released the new track, titled “Edge of Midnight (Midnight Sky Remix)” writing on Instagram: “@StevieNicks has always been my idol & an inspiration. It’s an honor to now call her my friend and collaborator.” Nicks wrote a post on her Instagram account: “Duet with Miley… Magical! Loved singing with her!”

Take a listen to “Edge of Midnight (Midnight Sky Remix)” at the link: here. 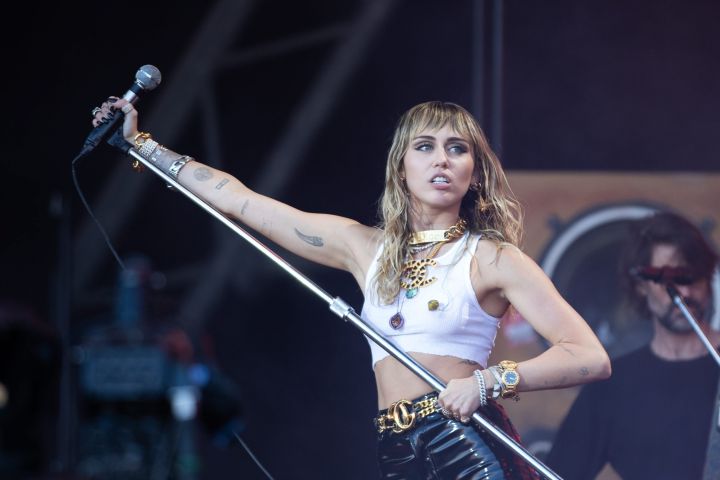 Via etcanada.com
Miley Cyrus and Stevie Nicks just dropped an epic new remix. Cyrus teamed up with the Fleetwood…
11/06/2020 5:33 PM