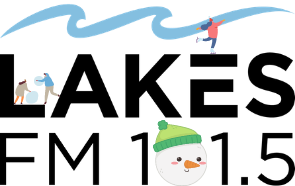 Michael B. Jordan and Lori Harvey have finally made their relationship Instagram official as of Sunday, Jan. 10. The 33-year-old actor shared a pair of pics on his social media page.  Minutes later, Lori shared a post featuring two different Polaroids of the twosome. One of the images shows the Black Panther star about to kiss his girlfriend’s cheek.

Jordan did not include a caption for his post, while the model and daughter of Steve Harvey added a heart emoji for hers. This is the first time either Michael or Lori have publicly posted about the romance, but rumors of their relationship have been circulating since last year.  Back in November 2020, Jordan and Harvey were spotted arriving at an Atlanta airport as seen in photos shared by TMZ. And on New Year’s Eve, the couple was spotted stepping off a plane together in Salt Lake City as seen in images shared by The Sun. Via people.com
Michael B. Jordan and Lori Harvey were previously photographed spending the holiday season…
01/10/2021 7:45 PM