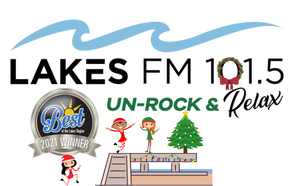 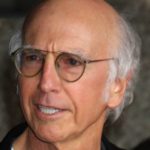 HBO has announced that Season 11 of ‘Curb Your Enthusiasm’ will premiere in October. The network made the announcement on Twitter alongside a photo of star and creator Larry David looking surprised while holding a dog, and the caption: “You’re allowed to be happy, but not in front of me. #CurbYourEnthusiasm is back this October.”

‘Curb Your Enthusiasm’ follows David as an exaggerated version of himself on his misadventures through Hollywood as he critiques the trivial details of everyday life. Jeff Garlin, J.B. Smoove, Susie Essman, Cheryl Hines, Richard Lewis and Ted Danson also star on the series.  Season 10 of the series debuted in January 2020 after Season 9 had premiered in 2017. The show went through a lengthy hiatus after Season 8, which was wrapped up in 2011.

An exact premiere date for Season 11 has not been announced as of press time.