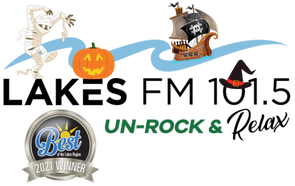 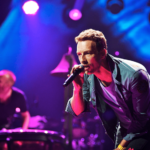 Coldplay and BTS confirmed on Monday that they are teaming up for the new single “My Universe,” slated to be released on September 24.  To pre-order/pre-save the single, head here.

Both groups made the announcement on social media – “#MyUniverse // Coldplay X BTS // September 24th // Pre-order & pre-save now://coldplay.lnk.to/MyUniverse” wrote Coldplay on Twitter alongside the cover art of the song.  And Big Hit, the label behind BTS, also shared the news on their official Twitter handle. “#Coldplay X BTS – My Universe,” the tweet read.

BTS — comprising RM, Jin, Suga, J-Hope, Jimin, and Jungkook — recently sat down with Coldplay frontman Chris Martin for a special episode of YouTube Originals’ weekly music series “Released” ahead of the premiere of “BTS ‘Permission to Dance’ MV (Shorts Challenge version).”  Coldplay later shared a link of BTS’ special performance on Twitter, writing “beautiful” in Korean and signed “Love” in English, along with the individual initials of the members of the band, also including Guy Berryman, Will Champion, and Jonny Buckland.

Coldplay’s Next Single ‘My Universe’ Will Feature BTS