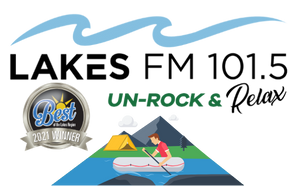 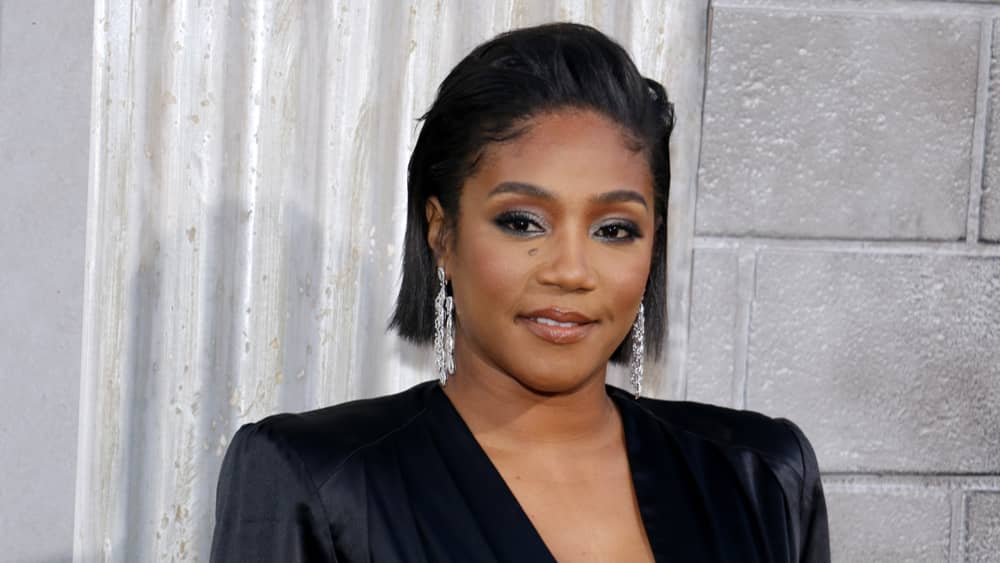 Tiffany Haddish was arrested in Georgia the early hours of Friday, Jan. 14 on suspicion on DUI.   According to Georgia’s Peachtree Police Department, officers responded to a 911 call about a “driver asleep at the wheel” at about 2:30 a.m.  Assistant Chief of Police Matt Myers said: “While en route, an officer observed a vehicle matching the description, and ultimately conducted a traffic stop as the vehicle pulled into the yard of a residence.”  Further investigation led to Haddish being arrested for driving under the influence; she was then transported to the Fayette County Jail.  Records state that Haddish, 42, made her $1,666 bond and was released from jail around 6:30 a.m.

Haddish’s rep did not respond to a request for comment as of press time.  According to People.com, the arrest comes during a difficult period in Haddish’s life; she ended her relationship with ex-boyfriend Common recently, and she has been mourning the deaths of her grandmother, her dog, and her close friends Bob Saget and Carl Craig.

Haddish is best known for her roles in Girls Trip, The Kitchen, Night School and Like A Boss. She is host of the television show, Kids Say The Darndest Things, and will soon be seen in the Apple TV+ mystery comedy series, The Afterparty.