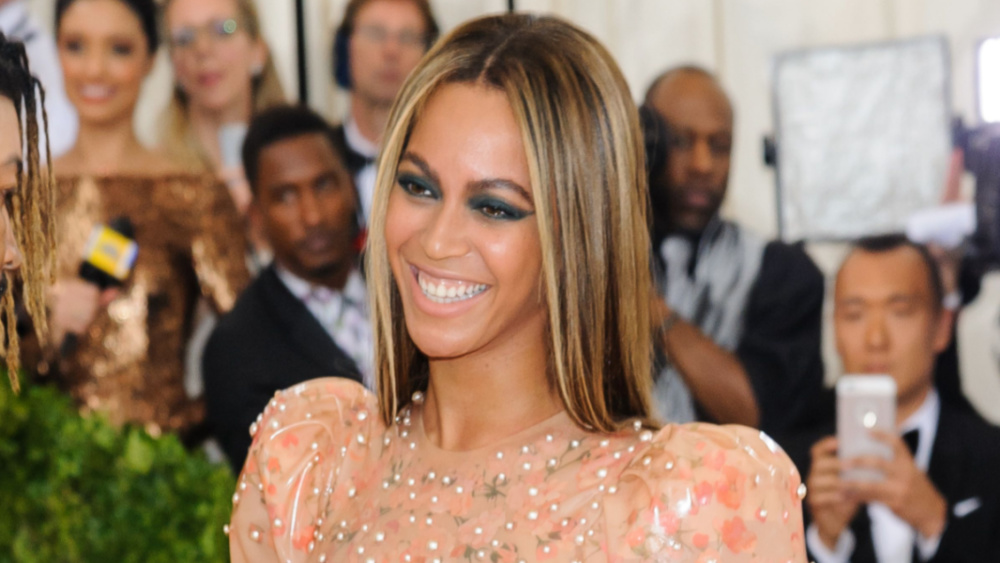 Beyoncé’s new album Renaissance has landed at No. 1 on the Billboard 200 albums chart.

Renaissance, released on July 29, 2022, is billed as “Act I”—the first of a “three act project” that Bey recorded during the pandemic.Ahead of the release, Beyoncé wrote on her website: “My intention was to create a safe place, a place without judgement. A place to be free of perfectionism and overthinking.”