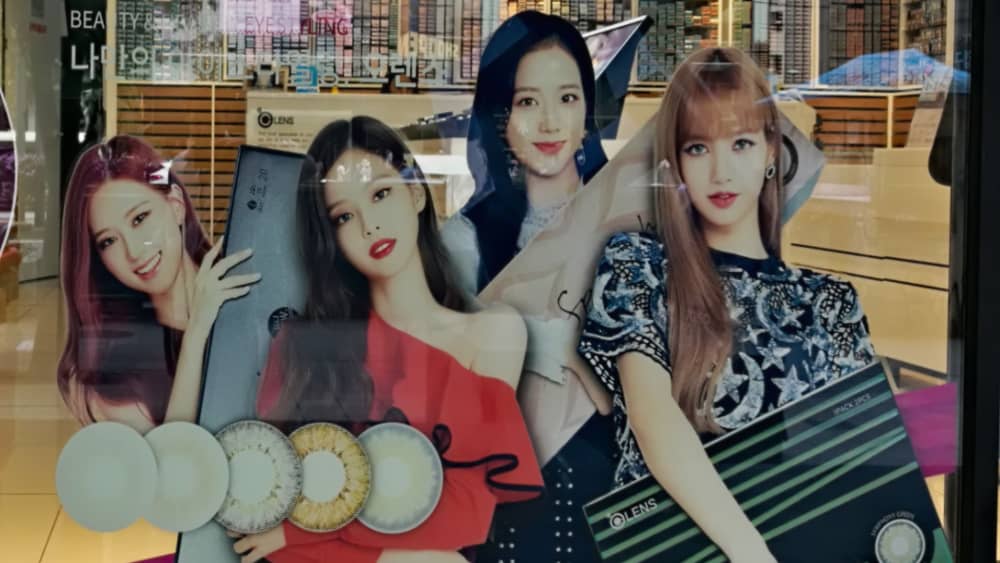 K-pop superstars Blackpink announced they will embark on the massive Born Pink world tour starting Oct. 15-16 in Seoul, with dates running through June 21, 2023, in Auckland. Venues have yet to be announced.

Ahead of the the tour, Blackpink will release a new single, “Pink Venom,” on Aug. 19, with a new studio album to follow (date to be announced).  The album will be the follow-up to 2020’s The Album, which featured hits including “How You Like That,” “Ice Cream” (ft. Selena Gomez), and “Lovesick Girls.”  A press release from YG Entertainment confirmed that Blackpink were in the final stages of recording a new album, and will kick off “a continuous large-scale project which will extend through the second half of the year.”  The press release also revealed that their upcoming tour would be the “largest world tour in the history of a K-pop girl group.”