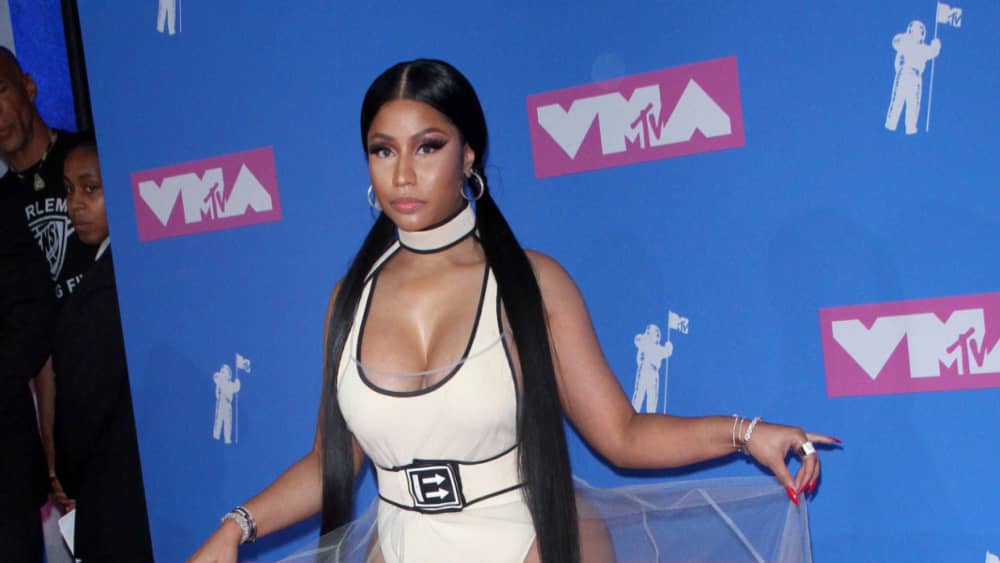 MTV announced that Nicki Minaj will make history this month as she is announced to be receiving the Michael Jackson Video Vanguard Award at this year’s MTV Video Music Awards, which is set to take place on August 28. The Queen of Rap has been nominated for 17 VMAs and won five in her career. Minaj now joins the prestigious list of previous Vanguard Award artists, which includes Madonna, Beyoncé, Kanye West, Rihanna, Janet Jackson, LL Cool J, Jennifer Lopez, Justin Timberlake, and Missy Elliott.

Minaj also announced that she will be performing at the 2022 MTV VMAs. She tweeted: “I’m receiving the Video Vanguard Award at the 2022 #VMAs! You don’t want to miss my performance – Sunday August 28 at 8p on @MTV Aaaahhhhh”.  She later tweeted: ““Keep #VMAs and #VMA in your tweet & tell me what song I HAVE to perform on 8/28… (don’t include #SuperFreakyGirl) GO!!!!!!!”

Bruce Gillmer, President of Music, Music Talent, Programming & Events, Paramount and Chief Content Officer, Music, Paramount+ said: “Nicki has broken barriers for women in hip-hop with her versatility and creative artistry. She has shifted the music industry and cemented her status as a global superstar with her crossover appeal, genre-defying style and continuing to be unapologetically ‘Nicki’.”