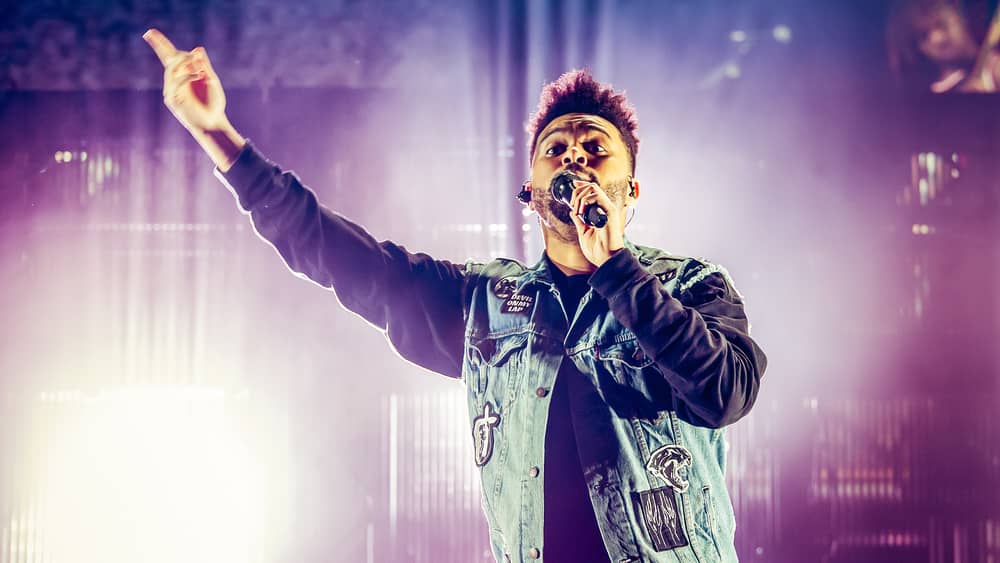 HBO has released a new trailer for its forthcoming drama series ‘The Idol’ starring The Weeknd and Lily-Rose Depp; and co-created by The Weeknd (aka Abel “The Weeknd” Tesfaye), Reza Fahim, and Euphoria creator Sam Levinson.

According to HBO’s official synopsis, the six-episode drama is “set against the backdrop of the music industry and centers on a self-help guru and leader of a modern-day cult who develops a complicated relationship with an up-and-coming pop idol.”

‘The Idol,’ written by The Weeknd, Levinson, Fahim, and Joe Epstein, also features a supporting cast that includes Troye Sivan, Jennie Kim, Debby Ryan, Rachel Sennott, Steve Zissis, Hari Nef, and Juliebeth Gonzalez.  HBO has yet to announce a release date set for the show, but the trailer teased that it’s “coming soon.”

Take a look at the trailer for “The Idol” – here.