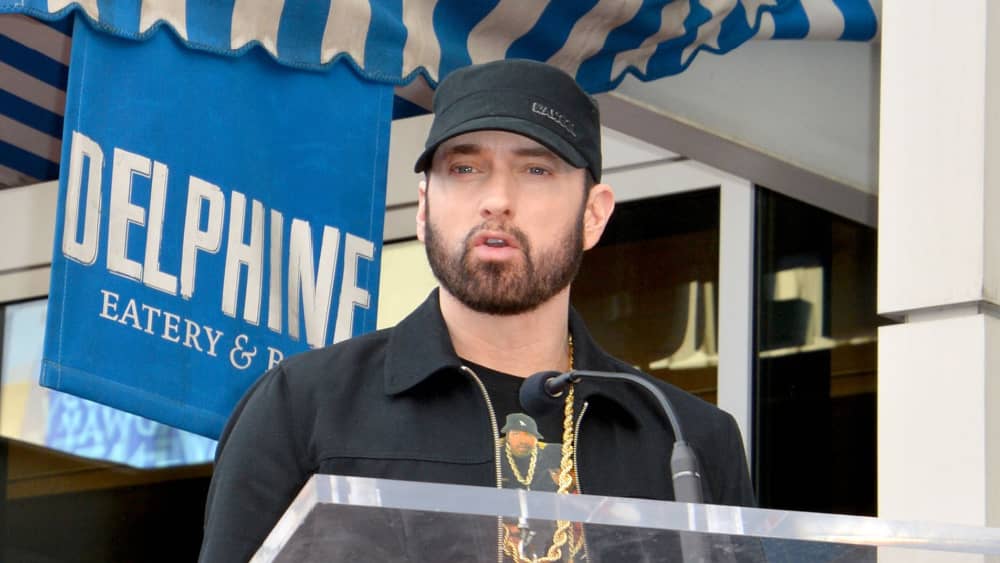 MTV tweeted on Thursday that Eminem and Snoop Dogg will take the stage at the 2022 MTV Video Music Awards, which will be held Sunday at Prudential Center in Newark, N.J.  The tweet read: “Get ready for take off… @eminem and @snoopdoggn are hitting the #VMA stage with an EPIC performance! Don’t miss it – Sunday at 8pm on @MTV!!!”

The 2022 MTV Video Music Awards, hosted by LL Cool J, Nicki Minaj and Jack Harlow, will air Sunday at 8 p.m. EDT on MTV and The CW.