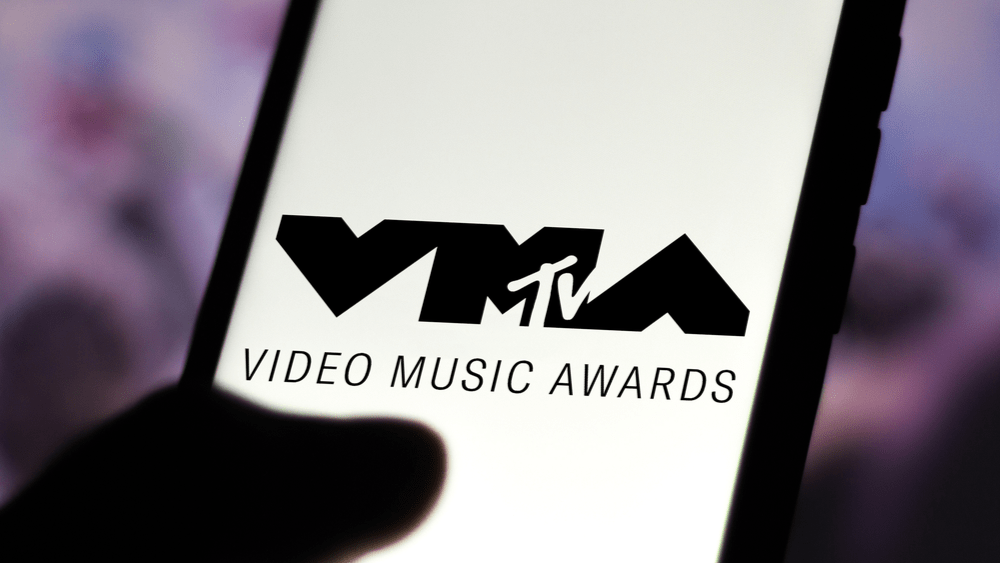 Harlow opened the show with Fergie and a performance of “First Class” and “Glamorous,” followed by a performance from Lizzo. Other 2022 VMA performers include Eminem and Snoop Dogg (who gave a multiverse performance of their song, “From the D 2 the LBC”), Bad Bunny, Kane Brown (the first male country artist to ever perform at the VMAs) , Anitta, BLACKPINK, J Balvin, Måneskin, Marshmello x Khalid and Panic! At The Disco.

Nicki Minaj received the coveted Vanguard Award, and she performed a mashup of her hits that included everything from “Super Bass” to her newest single, “Super Freaky Girl”.  Johnny Depp  appeared as the famous MTV Moon Person, hovering above the stage as an augmented reality visual, randomly floating in and out throughout the ceremony. But perhaps the biggest news of the night was Taylor Swift winning Video of the Year, and after accepting the award revealing that she has a new album on the way, set for release on Oct. 21.